Finding Endurance: Shackleton’s breath on the back of your neck

Home/News/Finding Endurance: Shackleton’s breath on the back of your neck
Previous Next

Finding Endurance: Shackleton’s breath on the back of your neck

On 5th March 2022 a British-led expedition found the wreck of Shackleton’s ship, the Endurance, which sank in over 3,000 metres in the Weddell Sea in Antarctica in 1907. The sinking of the Endurance led to one of the great survival stories of all time as Shackleton set out to bring all 28 crew to safety.
The discovery of the wreck was achieved using a South African owned icebreaker, Agulhas II, equipped with robot submersibles capable of operating in the extreme Antarctic conditions. 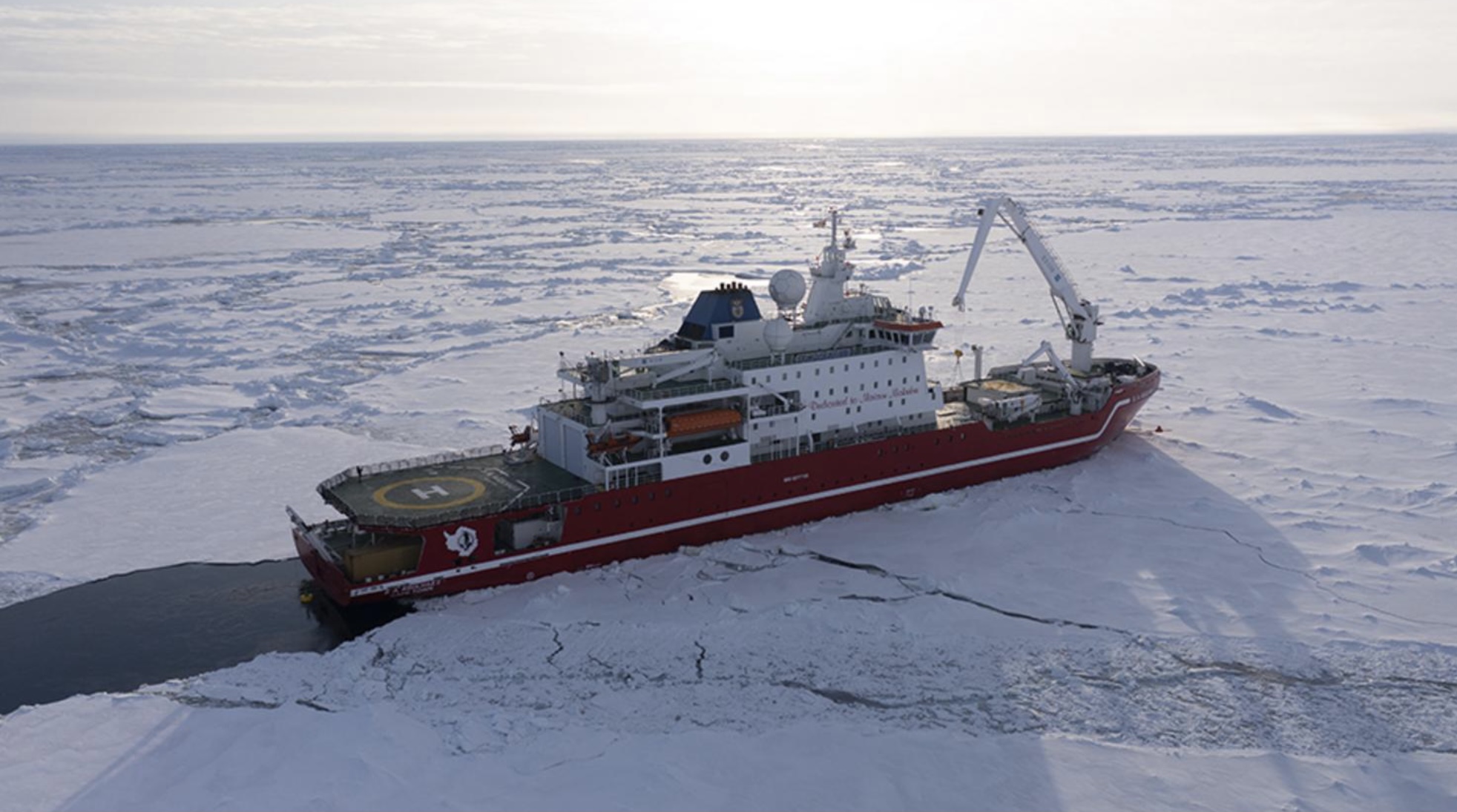 Photo BBC
The mission had benefitted from very favourable ice conditions but it was still touch and go till the last moment as the discovery of the wreck was made only in the final stages of the expedition. The Agulhas II had to return to Cape Town only three days after the discovery.
The Endurance was built in Sandjeford, Norway in 1912 and was one of the strongest wooden ships ever built, which partly accounts for her survival largely intact despite having plunged over 3km to the seabed.  Her planks of oak and fir were up to 76cm thick.  She was commissioned by Lars Christensen and Adrien de Gerlache to run tourist cruises to polar waters but they hit financial difficulties and the project was cancelled. Shackleton offered £11,600 which was below cost but the Framnaes shipyard was said to be happy to take a loss to support an explorer of Shackleton’s stature.
The ship was originally named Polaris after the North Star, but Shackleton renamed her Endurance after his family motto “Fortitudime vincimus” (by endurance we conquer). This image of the stern of the wreck, taken by one of the submersibles, clearly shows her name along with the Polaris star: 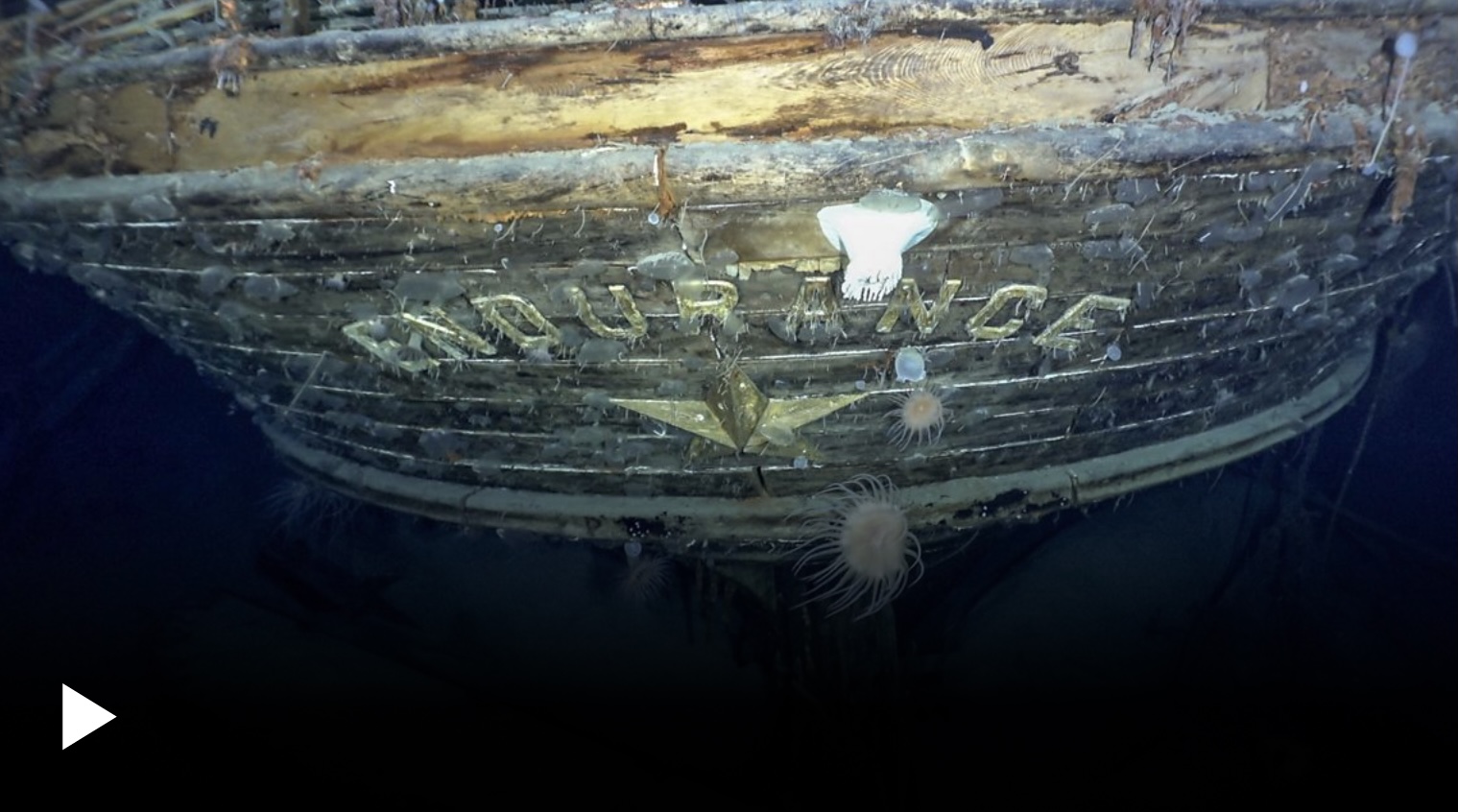 Photo: BBC
The wreck was discovered exactly 100 years to the day after Shackleton’s funeral in South Georgia. His widow requested that “The Boss”, as he was known by his men, be buried there, where he died of a heart attack while launching a new expedition. Here is his grave: 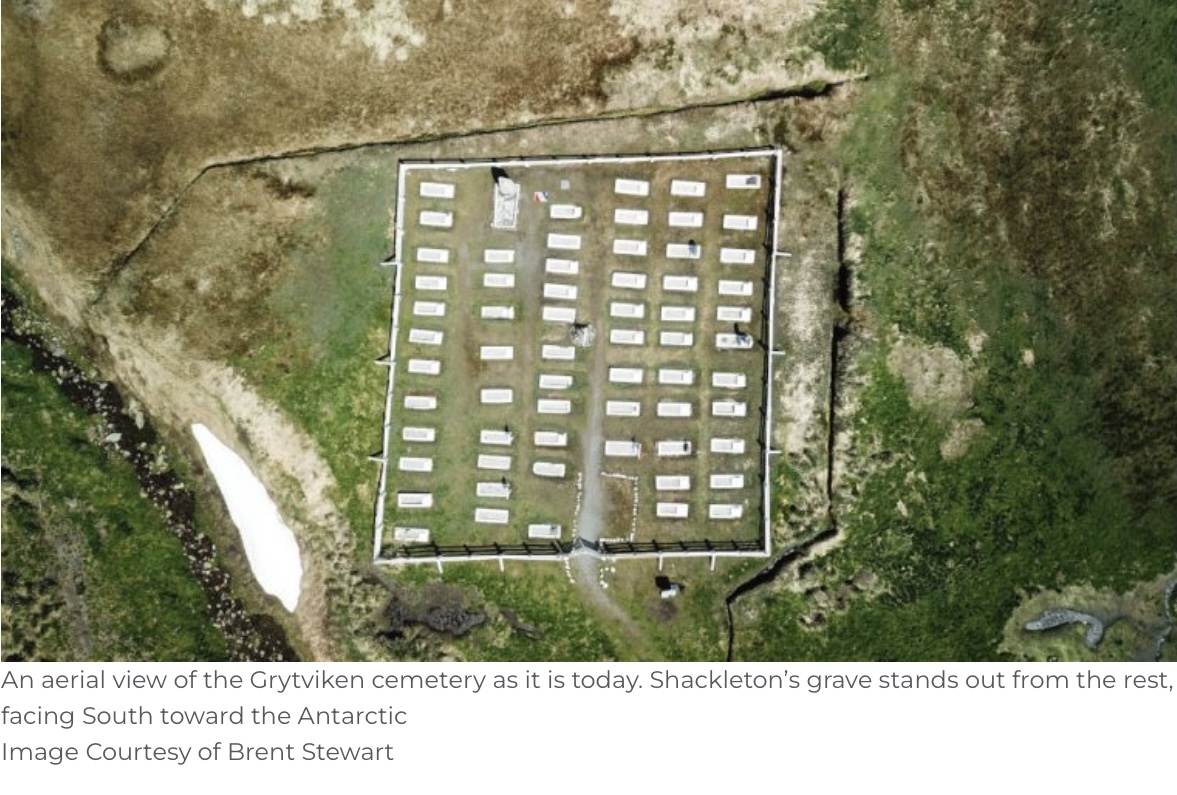 No wonder that the expedition’s marine archaeologist, the wonderfully named Mensun Bound, said “You can see a porthole that is Shackleton’s cabin. At that moment you really do feel the breath of the great man upon the back of your neck.”
Further details can be found on the BBC website https://www.bbc.co.uk/news/science-environment-60662541.
The Shackleton Ventures team is proud to be associated by name with the great man, whose leadership has been an inspiration to generations of risk-taking entrepreneurs, and is thrilled at this new discovery which adds another piece of magic to what was already an amazing story.
Deborah Hudson2022-03-15T00:03:02+00:00March 6th, 2022|Categories: News|Tags: Endurance, Shackleton|